When the Michael Reese Hospital opened its doors in 1881, it did so with a commitment to welcome everyone, regardless of creed or nationality. A commitment to provide care to those without the ability to pay for it and to be innovative in its work. And most importantly, a commitment to be caring and compassionate people.

When the hospital closed its doors, we opened ours – committed to those exact same values. Our work carries on the hospital’s founding value of Tikkun Olam – to repair the world – by promoting equitable health opportunities and access to all.

Michael Reese Hospital and Medical Center—a civic and philanthropic enterprise of Chicago’s Jewish community that had served the city for 110 years—and its Michael Reese Health Plan are sold to Humana. Michael Reese Health Trust, under the leadership of founding president Dorothy H. Gardner, is established as a private, independent..Read More

In November, Michael Reese completes its first grant cycle. Funding is focused on providing care for the underserved and uninsured, children and youth, people with disabilities, the elderly, and immigrants. Given the foundation’s origins, a portion of funding is also focused on advancing the health and well-being of Jewish populations...Read More

Recognizing that youth are more likely to access mental health services when they are provided within schools, the foundation awards its first grant for school-based behavioral health services, a commitment that continues to the present day.This year also marks the foundation’s first foray into changing healthcare delivery systems by supporting..Read More

To honor the centennial of the Jewish Federation of Metropolitan Chicago, Michael Reese establishes the Fund for Innovation in Health at the Federation. The $5 million endowment is earmarked for innovative health services developed and implemented by Federation agencies. Grantees of the fund include CJE Senior Life and the Jewish Community..Read More

The foundation funds the pilot phase of the Chicago Housing for Health Partnership (CHHP), which provides case management and supportive housing to chronically ill homeless individuals. A critical goal is to learn whether housing will lead to improvements in mortality, quality of life, and treatment compliance, as well as decreases..Read More

Gregory S. Gross, Ed.D., succeeds Dorothy Gardner as president.Michael Reese expands funding for CeaseFire, with special emphasis on Chicago’s Southwest and Brighton Park neighborhoods. The same year, the U.S. Department of Justice releases an impact study showing “significant positive impact” from the program, including a “decline of 16 to 28..Read More

Researchers at the Center for Youth and Communities at the Heller School for Social Policy at Brandeis University review the core grant program. The review finds that core-funded initiatives—including systems planning, technology, staff training, fundraising, and improvements in service delivery—significantly and sustainably strengthened grantee organizations.

Michael Reese, together with Crown Family Philanthropies and Polk Bros. Foundation, supports a domestic violence/interpersonal violence needs assessment for Chicago to help refine goals and funding strategies. In December, the foundation unveils an updated mission statement, along with a new grant making framework that identifies priorities, strategies, and expectations.

After 21 years as a private foundation, Michael Reese becomes a public charity. The change increases the foundation’s potential impact in grant making, advocacy, and partnership. Michael Reese and Polk Bros. Foundation are recognized with a Secretary’s Award for Public-Philanthropic Partnerships from the Department of Housing and Urban Development for..Read More 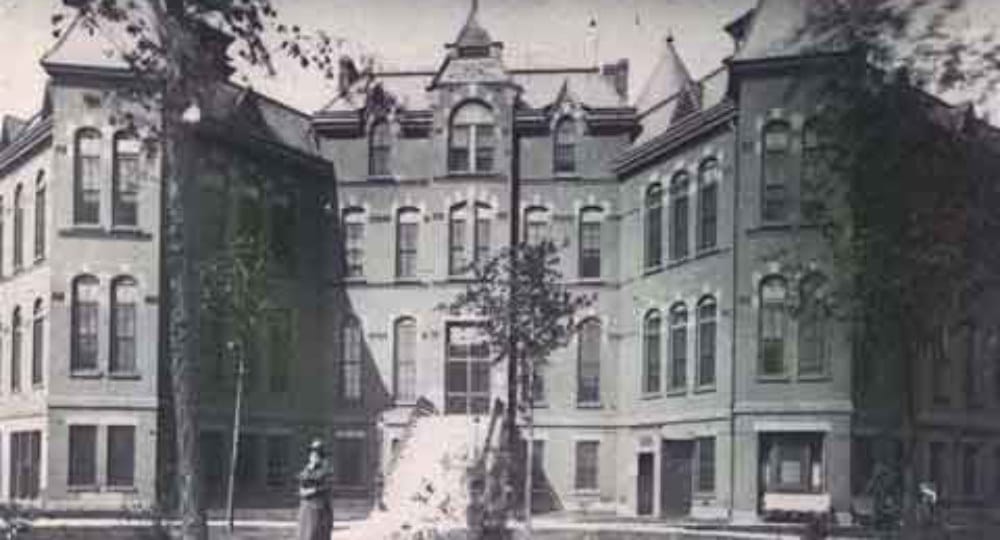 Michael Reese Hospital was created by a community of individuals who believed that the gift of human life comes with a responsibility for the welfare of every human being.

In 1878, an unexpected bequest made it possible for that community to act on its belief.

The bequest was from Michael Reese, a German Jewish immigrant who had built a fortune through ambition, hard work, thrift, and a talent for business. On his death, Reese left $200,000 in trust to his “dear sister” Henrietta Rosenfeld and to Jacob Rosenberg, married to another sister, Hannah. The money was to be distributed to such charities as “they may think fit.”

Rosenfeld and Rosenberg chose a single charity, the Hebrew Relief Association of Chicago, whose project for a three-story, 60-bed Jewish hospital had long been a priority for city’s Jewish community. The gift—a little more than $4.9 million in today’s dollars—came with just two conditions: that the hospital be named after Michael Reese and that it welcome everyone, regardless of creed or nationality.

On October 23, 1881, the new Michael Reese Hospital opened its doors. It had been built to relieve suffering—to meet the basic human need for care in times of illness or injury. Yet almost from the start, it would also help revolutionize the practice of medicine in the U.S.

The hospital had been born in an age of explosive growth in scientific theory and research, much of it taking place in European universities. Reese physicians—many of whom had trained at those universities—not only followed these developments but grasped their significance for care. With the support of hospital administrators and committed donors, doctors at Reese began using new knowledge to improve treatment, procedures, training, and even equipment. They adopted scientific methods to study health at the level of the patient and of the population, and they assessed the outcomes of each new standard of care they established.

With each decade, the Reese tradition of improving treatment through science-based innovation grew, as did the hospital’s size and reputation. At its closing, the Reese complex included 2,400 beds and 29 buildings dedicated to patient care, research, and training.

The impact of the Reese tradition was acknowledged as early as 1955, when Time magazine noted “Everybody on Chicago’s South Side—and in United States Medicine—knows what Michael Reese is: a first rate hospital center that treats countless charity cases as well as paying patients.” 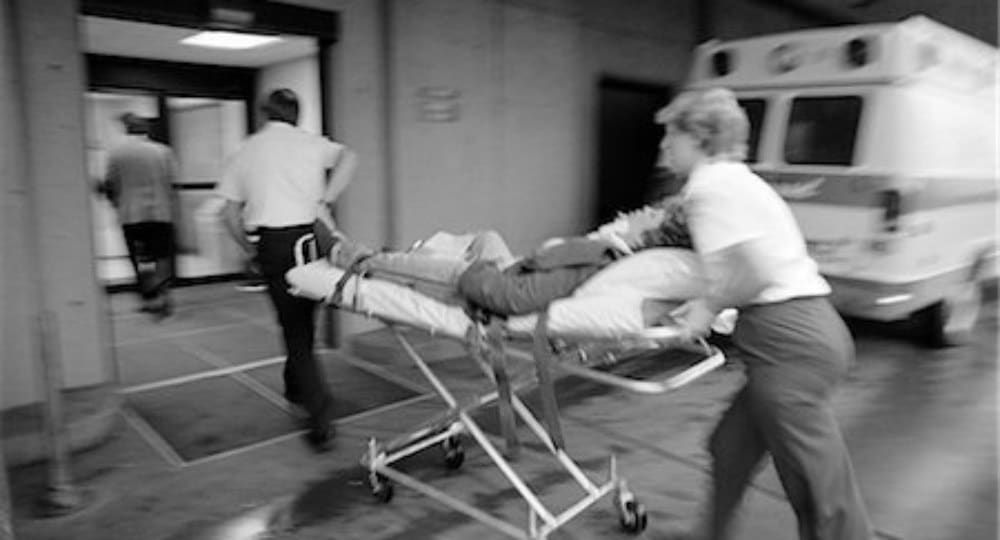